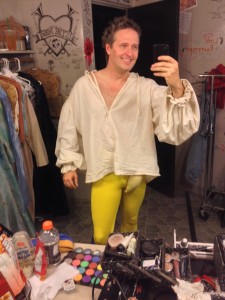 “John Byrd is the inspired choice.  His performance here is so vibrantly nuanced that his facial expressions and eye movements often speak more powerfully than his words.  Whenever he enters the set, the action becomes more alive.  In the midst of a cast as good as this, that is something.” Keith Kreitman, Oakland Tribune

“The star of the play is Byrd, who steals every scene in which he appears. Byrd is talented at assuming accents … Byrd has a certain comic flair which radiates through all his roles and makes watching him particularly enjoyable.”  David L. Greene, Harvard Crimson

“John Byrd does an excellent job as the play’s pivotal character, Peter, a weird kind of disassociated madman who might actually be the only sane person in the universe.”  Joel Beers, OC Weekly 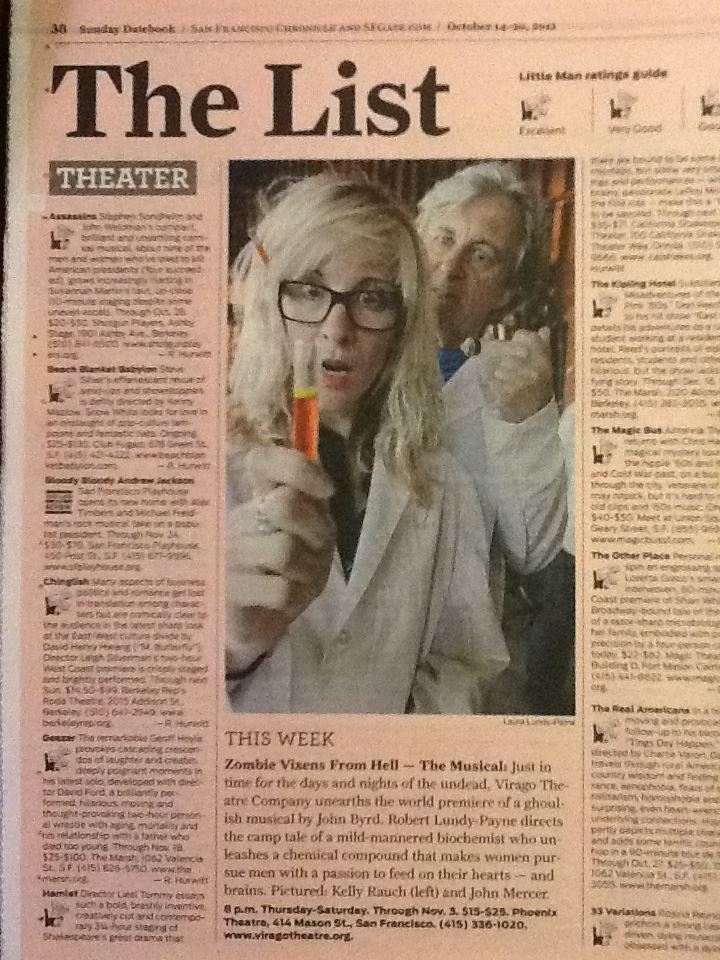 “An unusually sensitive telling of what goes on just beneath the surface, behind the back door, in the unscheduled moments of a family.” Ken Bullock, The Berkeley Daily Planet

“A rich world set in a backwoods trailer home, in which the still-potent dreams of the past rise up to compete with the sometimes
stormy realities of the here and now.” Dan Brodnitz, The Alameda Sun

Theme by Anders Norén — Up ↑